Agnes decided to take the train home. No reason. A swift decision that was made by her heart rather than her brain. Intuition vs common sense.

Somehow her seat could be booked in advance, even though the enormous clock occupying the whole of the station’s ceiling disagreed, indicating fifteen minutes to departure. Clock on the ceiling? How inconvenient. She had to pass through the flashmob of zombies to get on the train. Their heads tilted back, mouths open and drooling – every single one of them starring wistfully at the gigantic clock.

Agnes made her way through luggage, beer bellies, a raven Scottish terrier (Hey there, cutie) and a pair of twin toddlers. She had never imagined that finding a tag with her name on it would be so difficult. At last she noticed it attached to the back of the window seat, but the real treat was waiting next to it.

It was a man in a black suit. Agnes asked him to let her through to her seat. He stood up politely, clutching a paper bag close to his chest. The raven Scottish terrier ran to him, barked once and retreated.

Half an hour later, Agnes dared to take a glance at him. Dark hazel eyes, full symmetrical lips and high cheekbones. He had the most handsome face in the whole world. No surprise there.

He was constantly checking his phones. Yes, he had two phones. Agnes glanced again. He is playing Candy Crush. Level 495. Slowpoke.

He sighed heavily as if he read her mind, but it turned out it was his stop. She watched him leave. That suit fitted him perfectly. Just like that he was gone from her life and that was it for Agnes and him before it even started.

The train began moving, and Agnes realised that he forgot his paper bag. She took it and at the same time the Scottish terrier came back. It jumped on the seat that used to be occupied by Agnes’ fictive star-crossed lover.

‘Do you want to know what’s inside?’ Agnes asked the dog and it wagged its tale in agreement.

She opened the bag. 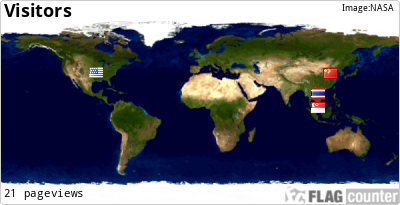 The Movie and the Muse

Thoughts-poetry on life, nature and spiritual

Fevers of the Mind